Why its time to celebrate Migrants

Why its time to celebrate Migrants

Most migration benefits the countries receiving and sending migrants but this is often not accurately represented in discussions.

Cities with higher shares of migrants are often voted as the most desirable places to be, while hostility towards migrants is higher in places with lower migration.

Had immigration to the United Kingdom and Germany ceased in 1990, both countries’ real GDP in 2014 would have been $227.44 billion and $201.45 billion lower respectively. 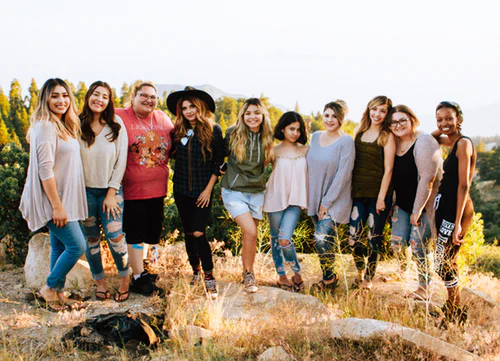 It seems about time we should celebrate the wide-ranging contributions migrants have made to all of our lives and societies. None of us would be where we are if our ancestors had not migrated, and yet, migrants are increasingly regarded as outsiders and blamed for a widening range of social ills. 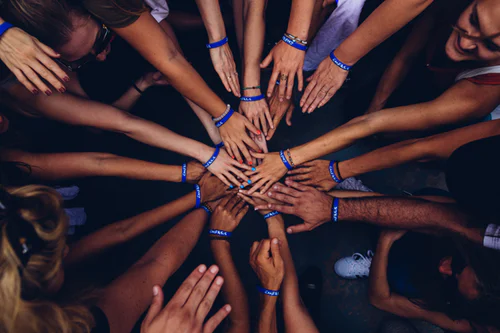 More accurate and balanced accounts of migration are desperately needed. In this era of disillusionment, of fake news and misinformation on migration, recognizing the contributions of international migrants worldwide and why we should celebrate them is more important than ever. Some of the facts about migrants may even surprise you. It is also easy to forget that cross-border migration remains a relatively uncommon phenomenon, with a mere 3.5% of the world’s population being international migrants (and 96.5% remaining in their countries of birth). 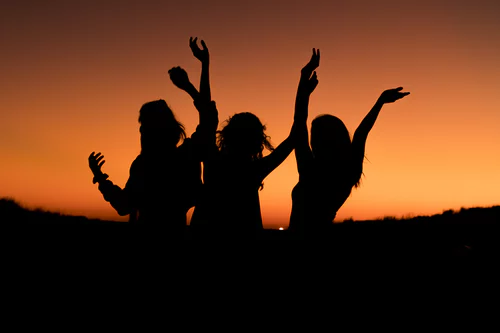 To find out more about the migrants and the need for worldwide inclusion, follow the link below: